All teams fought hard on the day but unfortunately the other teams were too strong.

Our SSS red ball team showed wonderful enthusiasm towards the day with a mixture of ages even including a few Prep students. It was fantastic to see our young students participating in some friendly competition. Our Eatons Hill red ball team came a close second behind McDowall State School, therefore just missing out on attending the Brisbane International Tournament in January 2016 where they would have played next door to the likes of Roger Federer.

All our teams showed great sportsmanship towards the other schools and were by far were the most well behaved schools there on the day. I was very proud to watch them all compete and represent the school in the mannar they did. 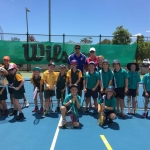 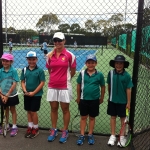 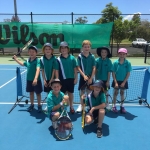 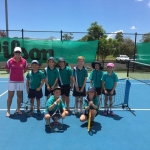 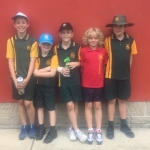 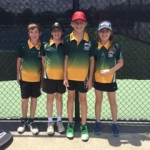 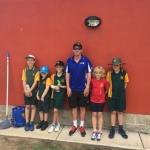 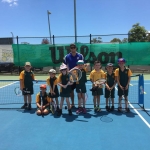 About the Author: sct