Southern Cross Tennis Coaches are up to date with the most recent tennis coaching methods, able to help every tennis player reach their maximum potential and enjoy each lesson. Come meet our tennis coaches and see what they can do. 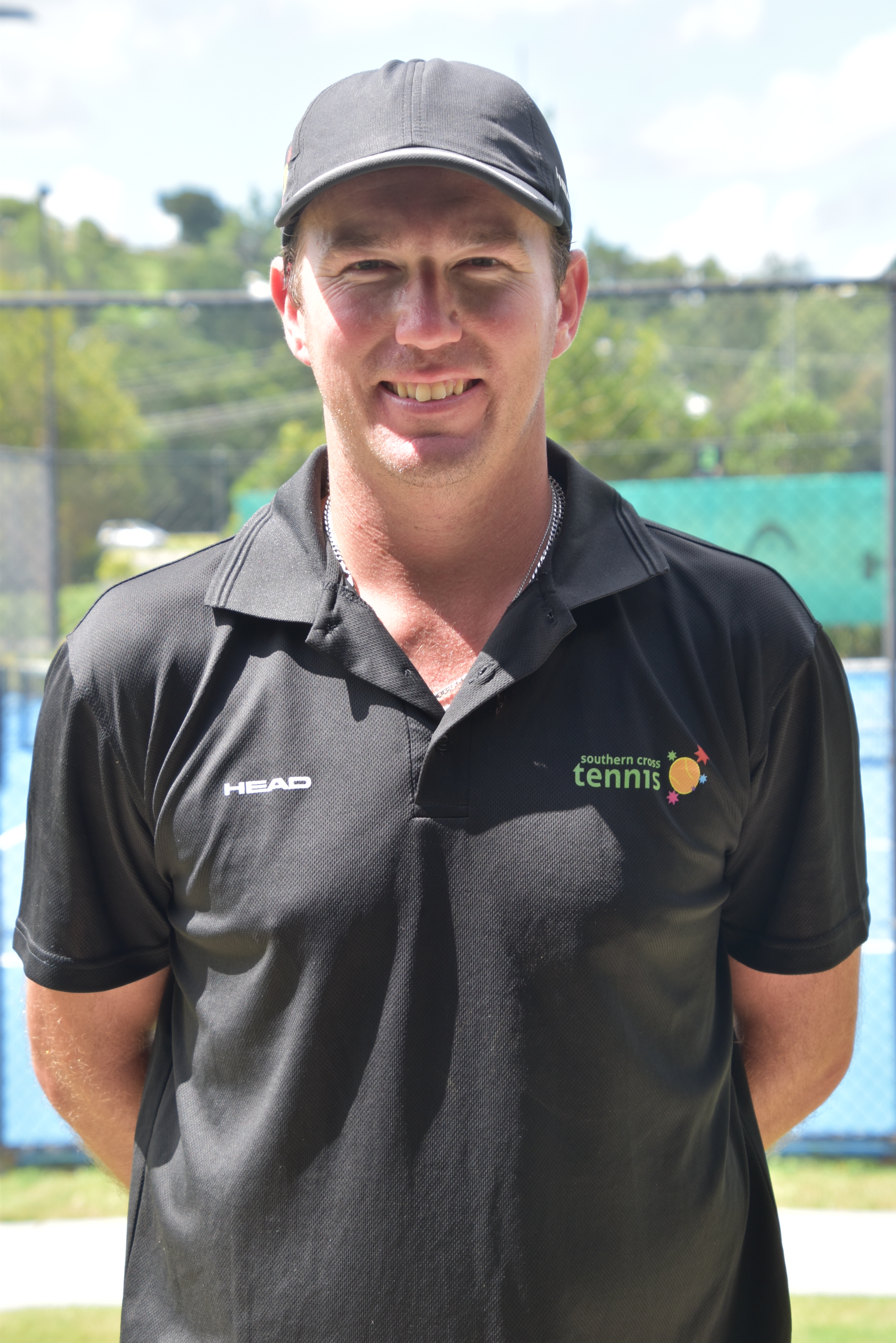 Combining his passion for the game and his unique unparalleled motivation, Jesse has developed programs for all ages and skill levels, designed to bring out the star in you. Jesse commenced full-time tennis coaching at the age of 15, while remaining to continuing to play at a very competitive level. Jesse then chose to put all his energy and focus into being the best tennis coach he could be.

Due to working full-time and the physical and mental demand tennis coaching requires. By 16 Jesse had stopped full-time training, but his love for the game continued and still shows, as he plays doubles with the juniors at open tournaments. Jesse has been a full-time coach since the age of 15 and by the age of 21 had already received his TA Club Professional Certificate in tennis coaching and founded Southern Cross Tennis. Jesse now coaches some of Queensland and Australias top junior tennis players and has produced players as young as 15 years of age playing in the Junior Australian Open. Jesse is currently applying for his elite tennis coaching qualification. 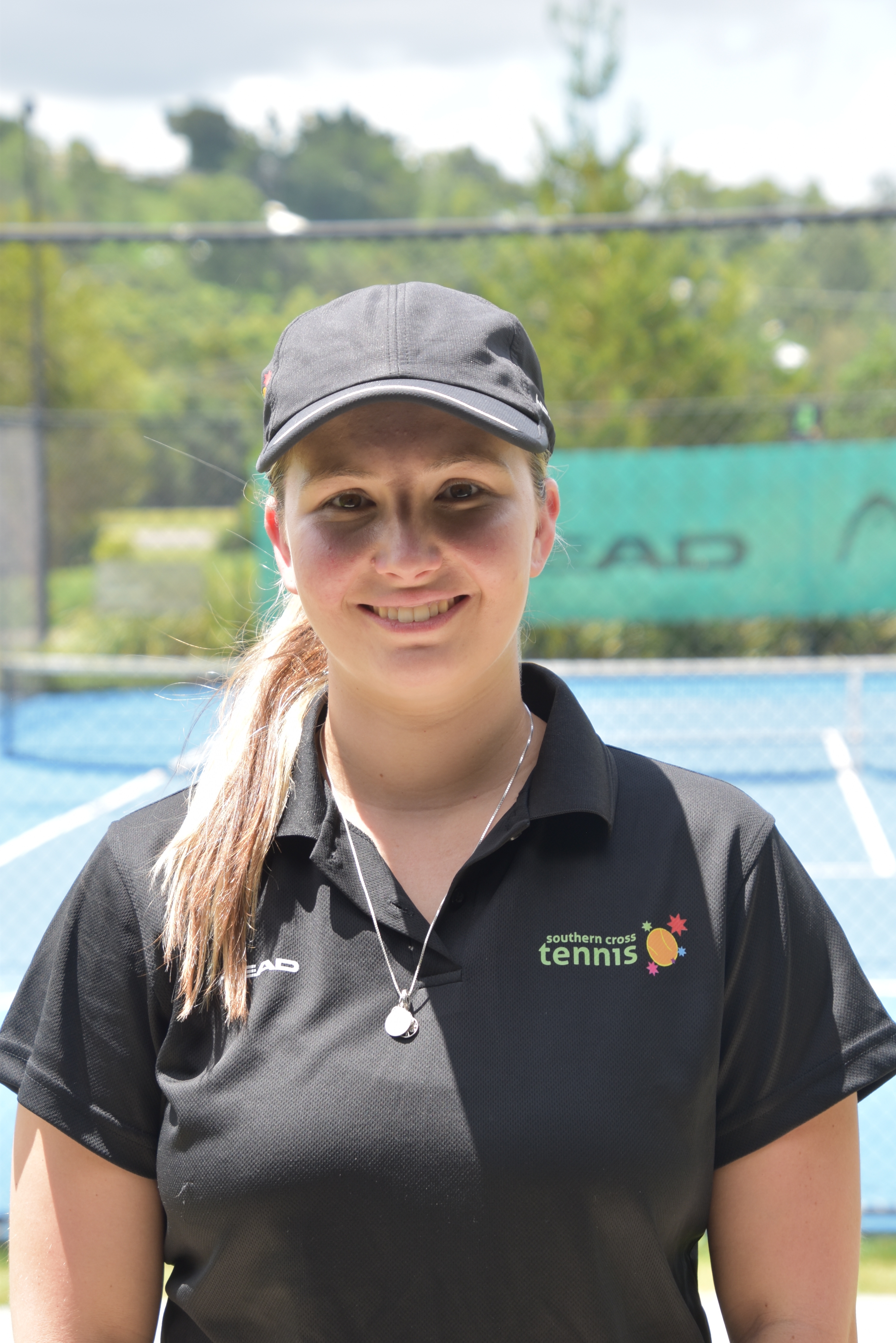 At only 21 years old Jessica had completed her Tennis Australia Club Professional Coaching Certificate. Having started coaching when she was only fifteen years old, Jessica has had numerous years of tennis coaching experience. Before coaching, Jessica was an elite junior tennis player. This experience instilled her love for the game as Jessica started putting her love into coaching. Starting with young kids, Jessica quickly moved through all levels and ages of coaching. With experience of all levels of playing and coaching Jessica is a very valuable member of the Southern Cross Tennis team and head coach at Eatons Hill State School. 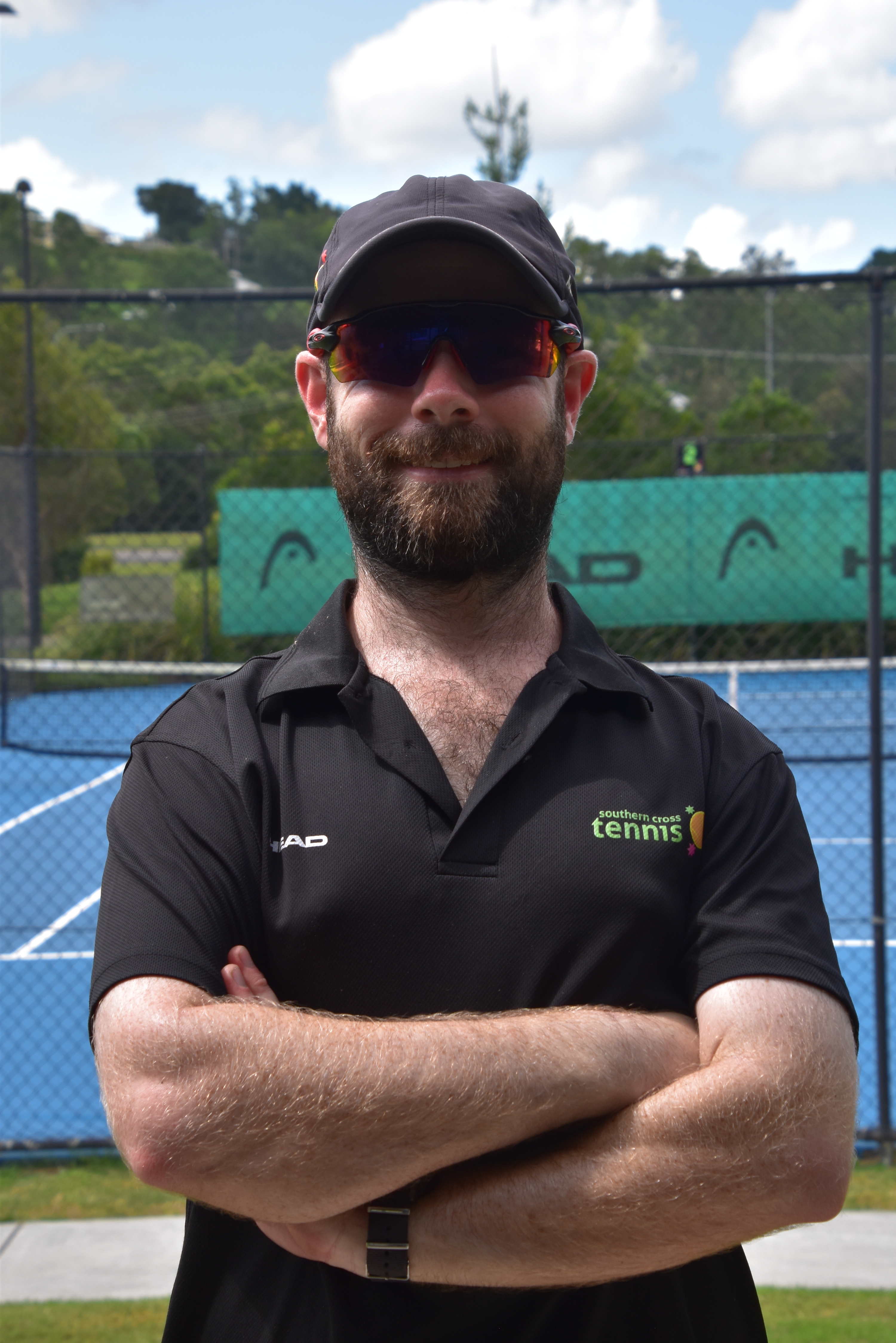 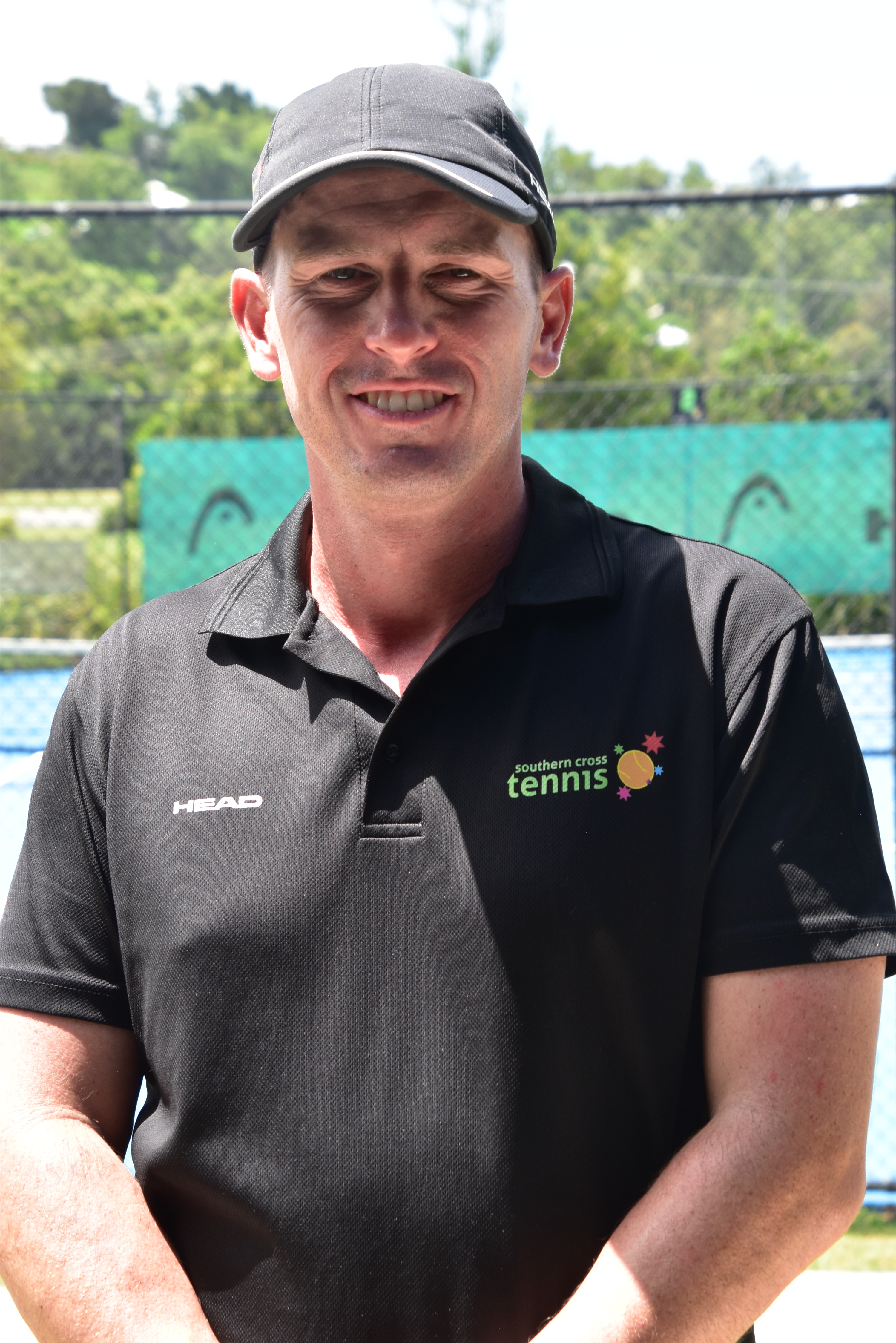 Rob started playing as a young child and he continues to play at an elite level with very positive tournament results now coming from men’s events all around the world. With a very intense passion for the game, motivation and a unique game-style, Rob is an important member of the Southern Cross Team. Training all his life and coaching for over five years he has never missed a day! His constant commitment to all students and to his own tennis game is an admiral trait that ensures he is respected by all. Rob completed his TA Junior Development coaching course in 2012 and is looking to advance his knowledge by undertaking his Club Professional Course in the near future. Rob is currently the head tennis coach at the Samford Tennis Club. 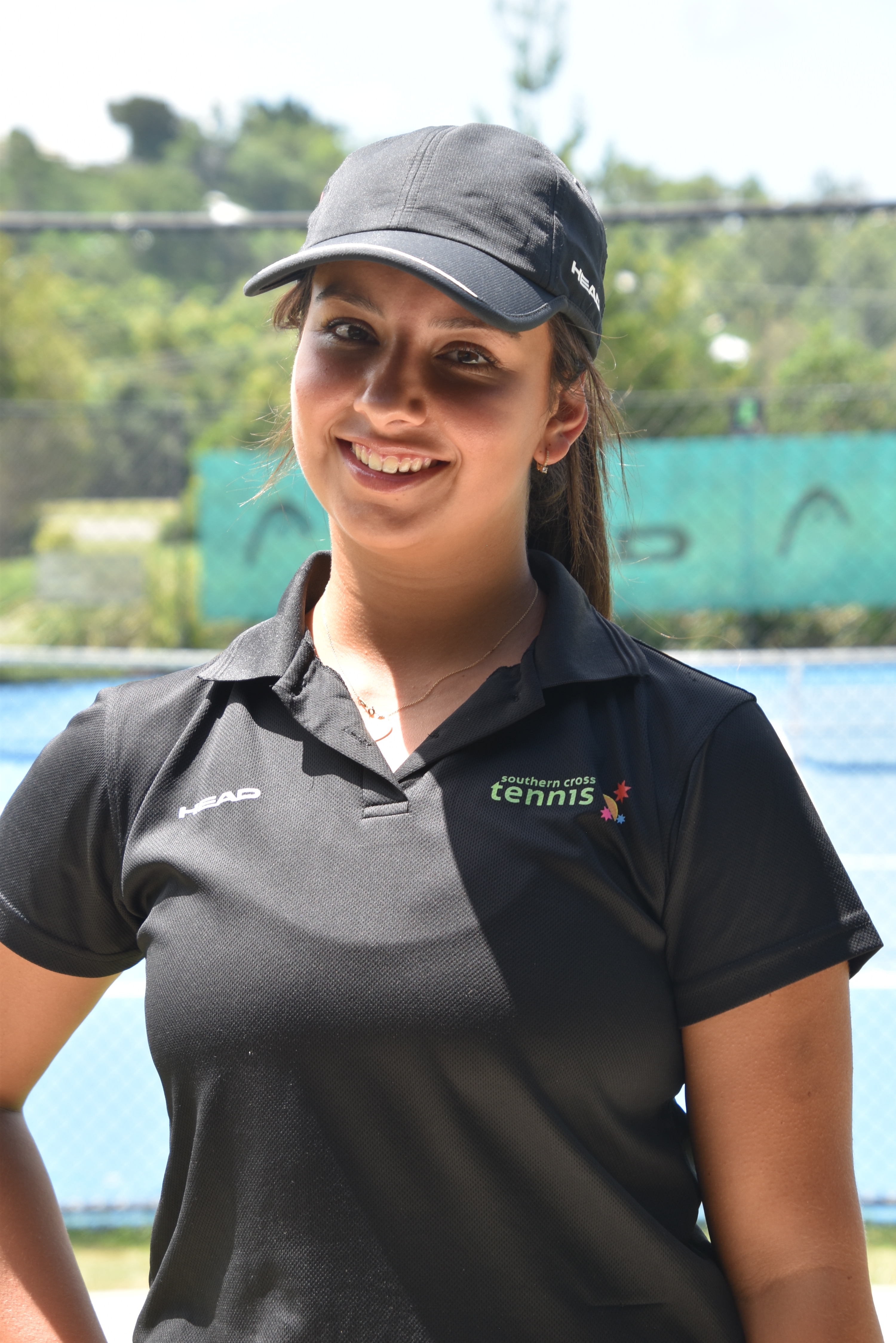 Chanel is one of our junior coaches who played competitively as a junior and went through the program at the Kelvin Grove School of Excellence for tennis. Dedicating much of her time to her tennis and studies throughout the tennis program, Chanel fell in love with the game. After leaving school in 2019, Chanel has now set her focus on coaching juniors to be as passionate about the game as she is. Chanel’s bubbly personality and fun spirit resonate with all adults and students she works with. Chanel will be a fully qualified Tennis Australia Junior Development coach in 2021 and has learned under our professional coaching team. 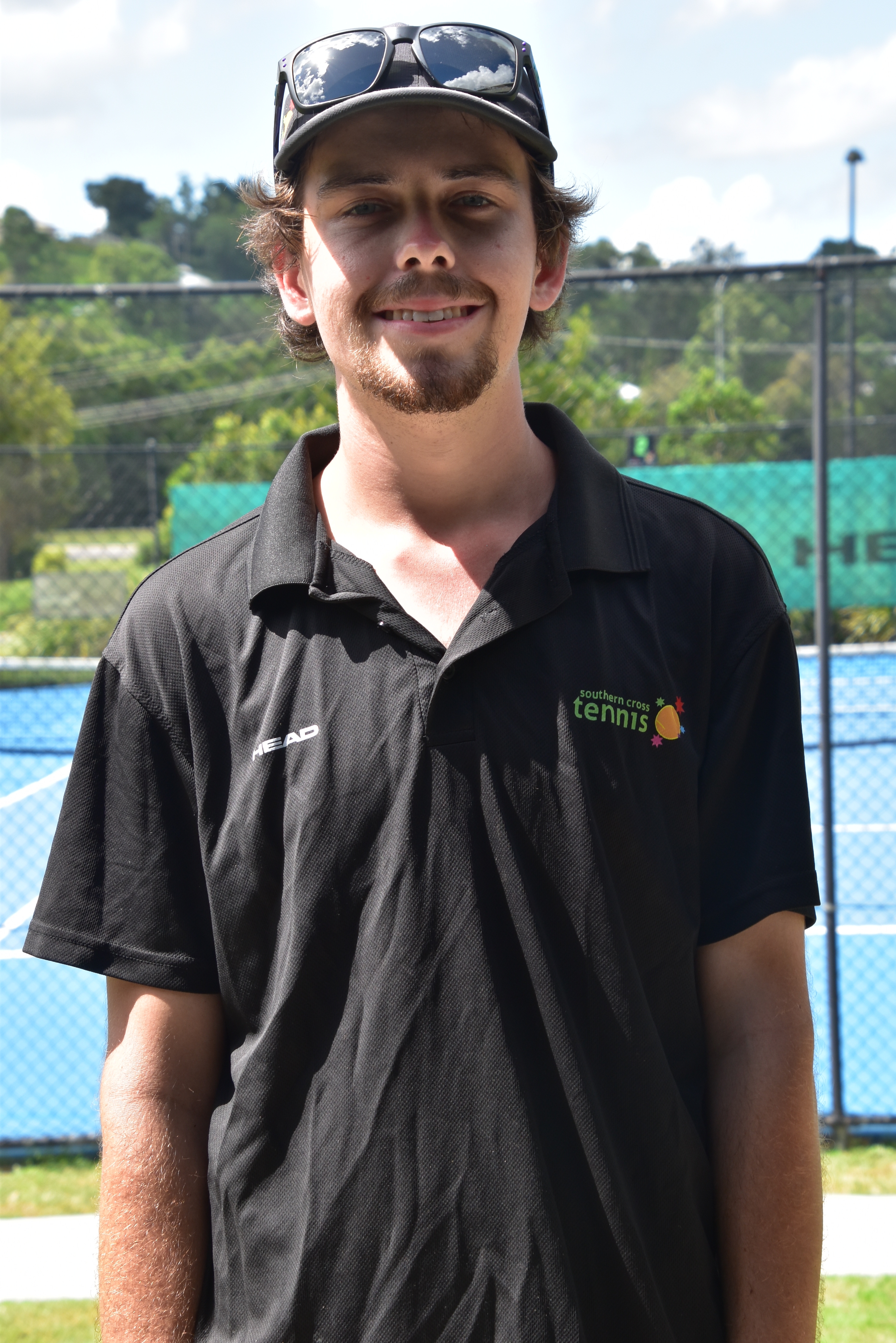 Trent has been a member of The Kelvin Grove School of Excellence for Tennis since he was able to join the illustrious program at a young age. Trent’s passion and enjoyment of tennis took over his schooling life and he soon started to want to become a coach of the game as well as play the game. Trent enrolled and passed the Tennis Australia Junior Development Coaching course while still in year 11 at high school. Not only did he do this at such a young age, his course mentor then went on to compliment him during his practical exam by saying “his lesson was one of the best three lessons I have seen”. Such high praise from the top doesn’t come so easily and this was all done while still being a conscientious student. Trent’s kind and welcoming persona makes him well liked and respected from everyone who comes across him. Trent has learned through our professional coaching team and has ambitions of upgrading his coaching certificates in the near future. 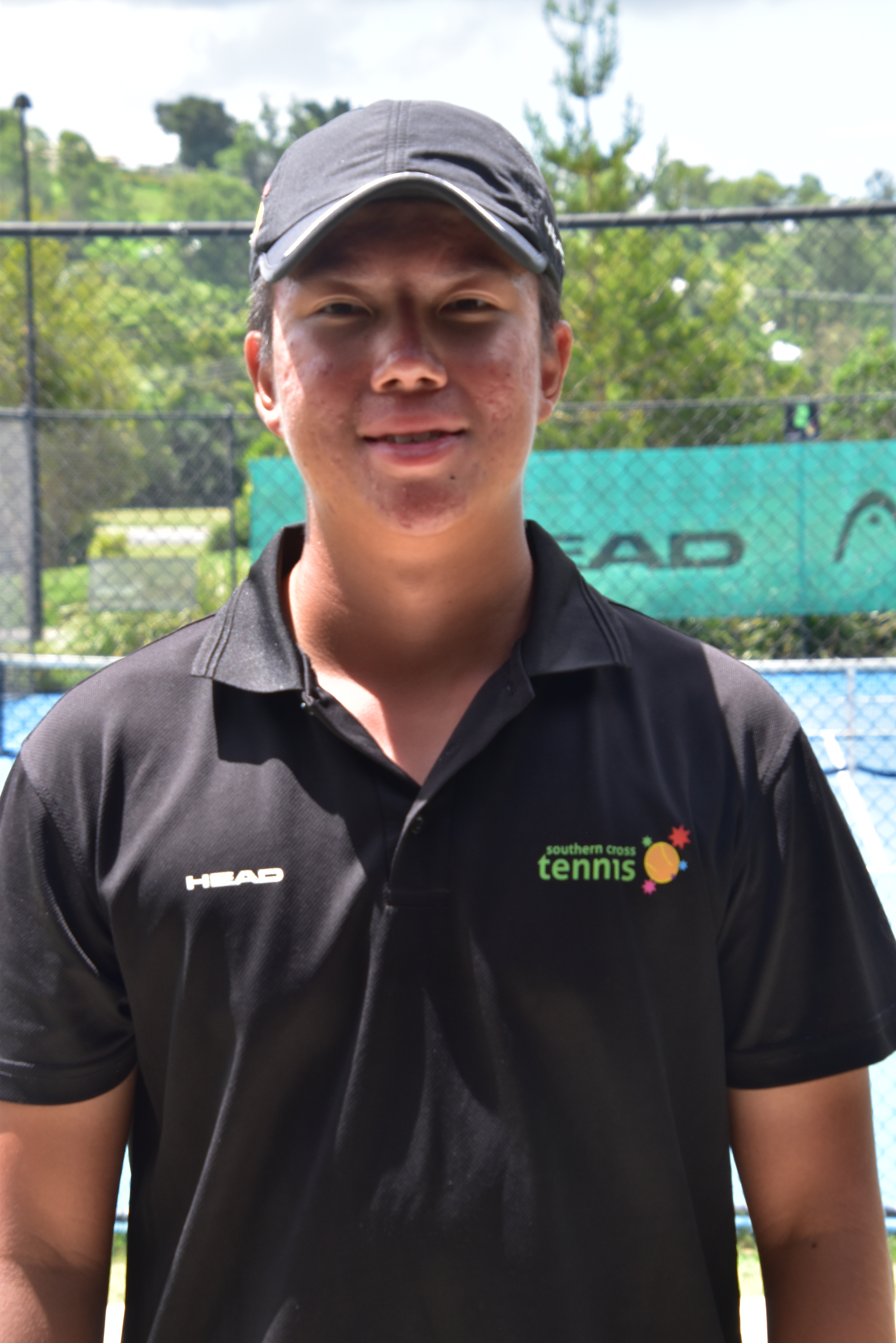 Just like Trent, Ian has been a member of The Kelvin Grove School of Excellence for Tennis since he was able to join the illustrious program at a young age. Since leaving school Ian grew a passion for coaching and within a very short amount of time has obtained his Junior Development Coaching Certificate and is already working amongst Head coach Jesse Catterall with our Elite Squad Players. Ian has already built long lasting relationships with his players and is showing great promise for his future coaching endeavors. 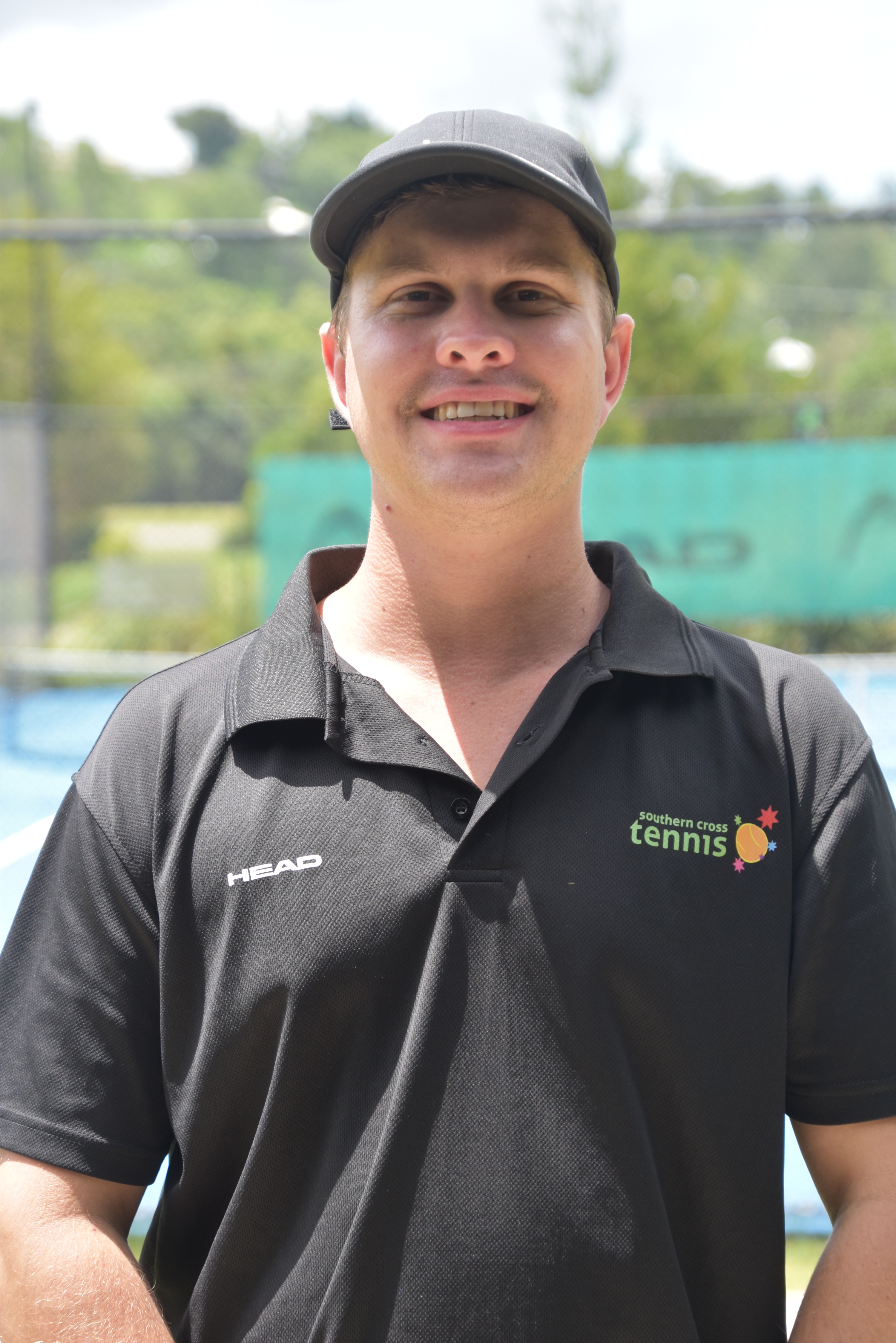 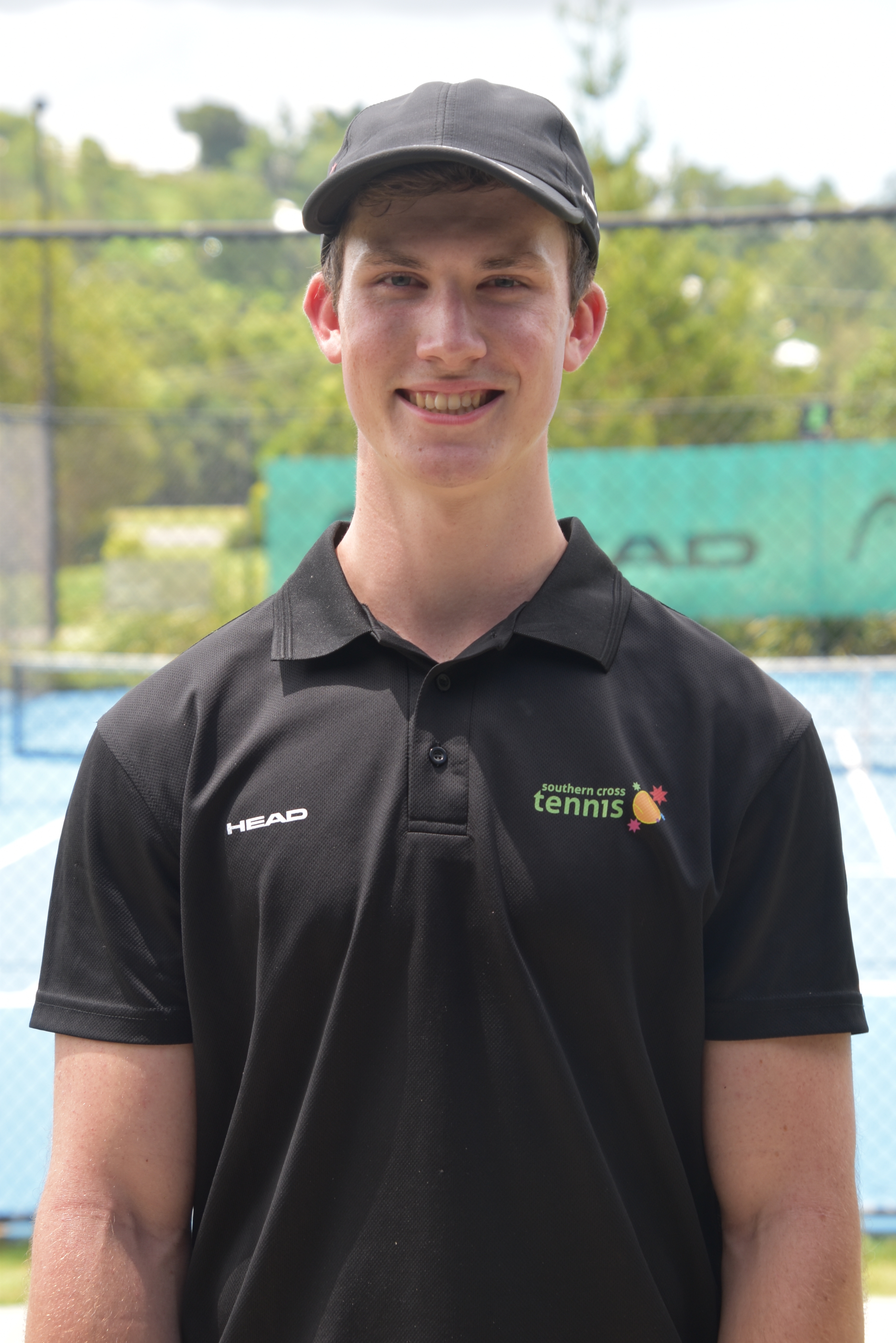